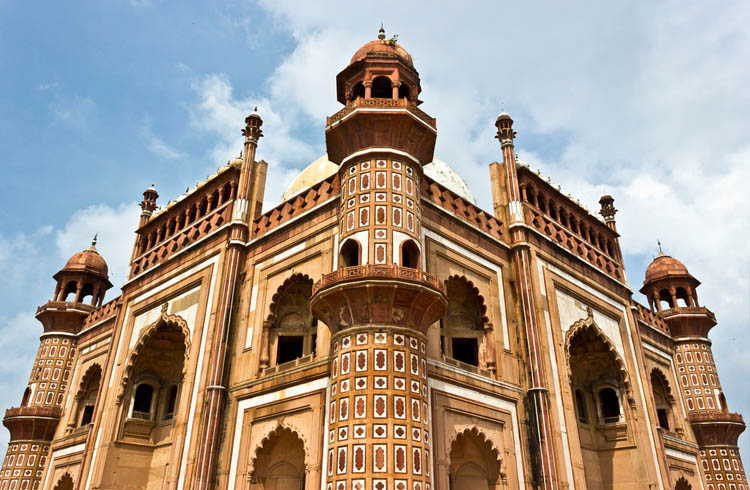 Delhi in One Day Tour

Our English Speaking Driver will meet you at your Hotel at the 9.00 am or at the airport. During the day you will go on a Full Day tour of New Delhi and Old Delhi. You will be visiting Mughal monuments such as the Red Fort, Jama Masjid, Rajghat- the place where Mahatam Gandhi was cremated, Akshardham Temple, and Humayun Tomb. You will see British landmarks such as the India Gate, President's House and the Government Secretariat, Birla Temple, National Musium, Finally, you will visit the famous Lotus Temple as well as the gracefully sculpted, 12th century Minaret- Qutub Minar, which stands 75 meters tall. In the evening your driver will return to your hotel, or to the airport.

Our English Speaking Driver will meet you at the Your Delhi Hotel at the 6.30 am, From there you will proceed to Agra. You will arrive at the TAJ MAHAL around, 9.30 am Or 10.00 am, Entrance fees to TAJ MAHAL is RS 1,000, which is not included in the Price of the Tour. Depending on your preference, you can spend any where from 1 to 3 hours at the TAJ MAHAL.

While an -route, you will visit the SIKANDARA FORT - AGRA FORT - BABY TAJ - MEHATB BAGH & Agra Local Bazar, which are located around 9 km, 2km or 3 km from the world famous TAJ MAHAL. The drive back to Delhi takes about 3 & Half hours, so prepare to return Delhi by 6.00 Or 7.00Pm. The driver will drop off you at the Delhi hotel or airport, depending on your preference.

Please Remember That "TAJ MAHAL" Is Closed On Every Friday

(1).Our Services Begin In Delhi. Our Driver will Pick you up From The Location Of your Choice i.e. New Delhi Hotel Or at the Airport. For the Drive to Agra By The New Express Highway Road, he will Explain the Travel Plan in Detail and Hand Over the Essential Documents to you Such as your Itinerary. The Journey Should Take Approximately Three Hours; Hence a Morning(6.30 am) Start Is Recommended.

(2).Arrive at Agra and Freshen up Before you Begin Your Tour. Two Great Mughal Monarchs, "AKBAR & SHAH JAHAN" Had Transformed the Little Village Of Agra Into a Befitting Second Capital Of the Mughal Empire. In Agra, You will be Caught up in a World of the Contrasting edifices , Of Red Sandstone and white Marble, Narrow Galleys and Quaint Buggies, as well as the City's Irresistible Charm. Unsurprisingly, Modern Agra Has Held Onto its Mughal Heritage So That the Modern City is Blended with Old and Be autiful Monuments.

(3).Begin your Discovery Of the Historic City Of Agra with a Visit to the Magnificent TAJ MAHAL, A Pristine white Marble Mausoleum Built By Emperor SHAN JAHAN In Memory Of His Wife - MUMTAZ MAHAL. One Of the Seven Wonders of the World , it took 20,000 Workers From Neighboring Islamic Countries 22 Years of ceaseless Toil to Create This Exquisite white Marble Monuments , Upon which People Have Waxed Eloquent Throughout the World. NOTE :- The TAJ MAHAL Remains Closed On Friday.

(4).After Lunch - Visit to Red Sandstone - Agra Fort , Built By the Mughal Emperor , Akbar, In 1565 . A Number Of the Fort's Beautiful Palace's Mosques and Gardens were Built By his Successors In Later Years. A Few Of the Priceless Examples of Artisanship From the Mughal Era Include the Exquisite Moti Masjid Or Pearl Mosque , "The DIWAN - I - KHAS" "The DIWAN - I - AM", The JAHANGIR MAHAL and the Shish MAHAL.

After the Tour - Embark On your Return Journey To Delhi. Arrive at Delhi In The Evening and the Driver will Drop off you at the Location of your Choice In Delhi . If you Already Book with us Airport Pick up and Airport Drop off Our English Speaking Driver will Drop off you at the Airport !! Agra is Famous For Its Marble Manufacturing , Carpets Ethnic Jewelry Our Services end at the Delhi!! 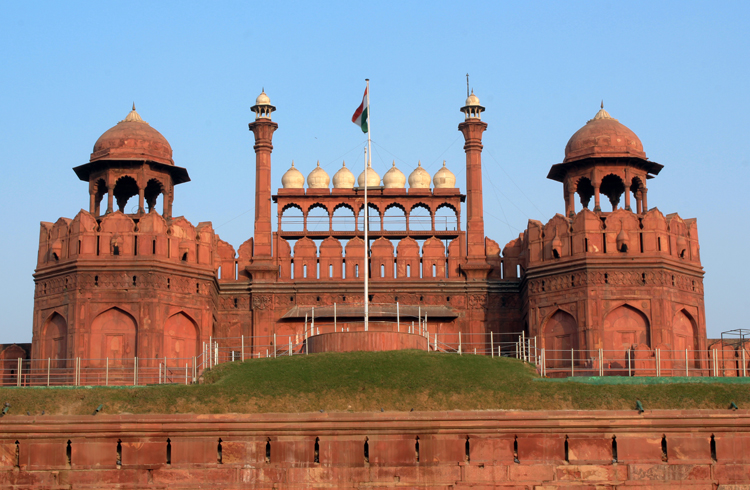 Delhi to Agra: Our English Speaking Driver will meet you at the Airport or at the your Delhi hotel after breakfast at 7am. While en-route to Agra, you will visit the Sikandara Fort, which is located about 9km from the world famous Taj Mahal. You will arrive in Agra about 12 noon, where you can check into your hotel. That afternoon you will visit Agra Fort and Itmad Ud Daulah (also known as the Baby Taj) Or Agra Local Bazar Night In Agra !!

Agra; FatehPur Sikiri Fort City Tour then after Back to Delhi: Driver will meet you at the hotel early morning around 6.00am and drive you to the Taj Mahal. It is good to get an early start so that you can see the mausoleum at sun rise. Entrance to the Taj Mahal is RS. 1,000, which is not included in the price of the tour. Depending on your preference, you can spend anywhere from 1 to 3 hours at Taj Mahal. After visiting Taj Mahal, you will return to the hotel for breakfast. After breakfast, you will drive to Fatehpur Sikri Fort, which is located 35km east of Agra. After spending 1 to 2 hours there, you will depart for Delhi. The drive back takes about 4 hours, so prepare to return to Delhi around 8 or 9pm. The driver will drop you off at the hotel or airport, depending on your preference.